Are medications to treat schizophrenia a scam?. Of course not!. Medications are actually the first leg to deal with a series of symptoms that accompany the disease. You can read on this post to get a better picture of legs or pillars to deal with people with schizophrenia. In general, drugs treat schizophrenia mania and bipolar disorders are about the same indeed. Namely, by using antipsychotics. Of course you might need a mood stabilizer as Depakote if having bipolar. Today, most psychiatrists use newer generations of antipsychotics. In this second generation antipsychotic, increasing the savours and the side effects are minimized. 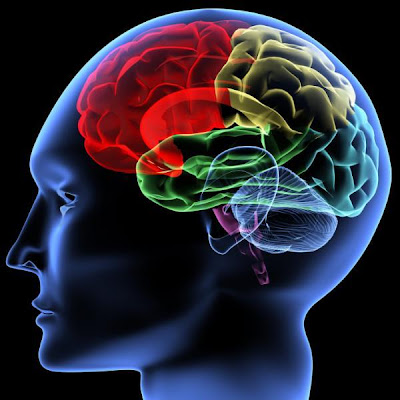 As I mentioned in the previous article, people used the term Dementia Paecox to refer to Schizophrenia. Simply put, schizophrenia means the dividing mind. Nowadays, people use the term schizophrenia to refer to a series of abnormal symptoms that refer to certain mental disorders. If you suffer from schizophrenia, you absolutely need treatment. Most likely, this will last a lifetime as well. Compliance having medicines affects the possibility of relapse. This should be considered if you want to stop the treatment.

Currently the above information might answer your question about what medications used to treat schizophrenia. Indeed, antipsychotics are the cornerstone of schizophrenia treatment. This drug works primarily by affecting the dopamine hormone in the brain as well. Dopamine is a neurotransmitter that regulates communication between synapses. For those of you who do not know, synapse is a connection between cells nerves in our central nervous system or brain. For those of you who are reluctant to read over this post, then below I present information about first and second generation antipsychotics used in medications to treat schizophrenia:

Some sources suggested that first generation antipsychotic drugs were discovered by accident as well. Actually, it is very interesting to explore this issue further. How does the process of finding it by accident?. But unfortunately I have not found it yet. This kind of drugs is chlorpromazine (Thorazine), which is immediately followed by drugs such as fluphenazine (Prolixin), haloperidol (Haldol), loxapine (Loxapine), perphenazine (Trilafon), thioridazine (Mellaril), thiothixene (Navane) and trifluoperazine (Stelazine).

Indeed, we have risk of using medications to treat schizophrenia. This risk is a side effect of the drugs we consume. Among them, people with schizophrenia often complain about drowsiness. Patients are also very likely to experience restlessness and tremor. Other patients may be more sensitive to complaints of muscle spasms, dry mouth, or blurred vision. Sufferers have a different response to these side effects. Psychiatrists usually cope with this problem by prescribing Trihexyphenidyl. In long-term use also often we find a fairly noticeable weight gain. Please read this post for more details.

If you are reluctant to use medication due to its side effects, you may need to consider using ECT. ECT or electro-convulsive therapy is to provide high-voltage shock to your temples. Do not cringe anyway because this method uses a small current of course. It is also quite safe for pregnant women. Pregnancy makes women bear more severe side effects. You can read more about electro-convulsive therapy in this post. Medications to treat schizophrenia is truly not a scam. It’s helped people with this kind of severe mental health disorder.